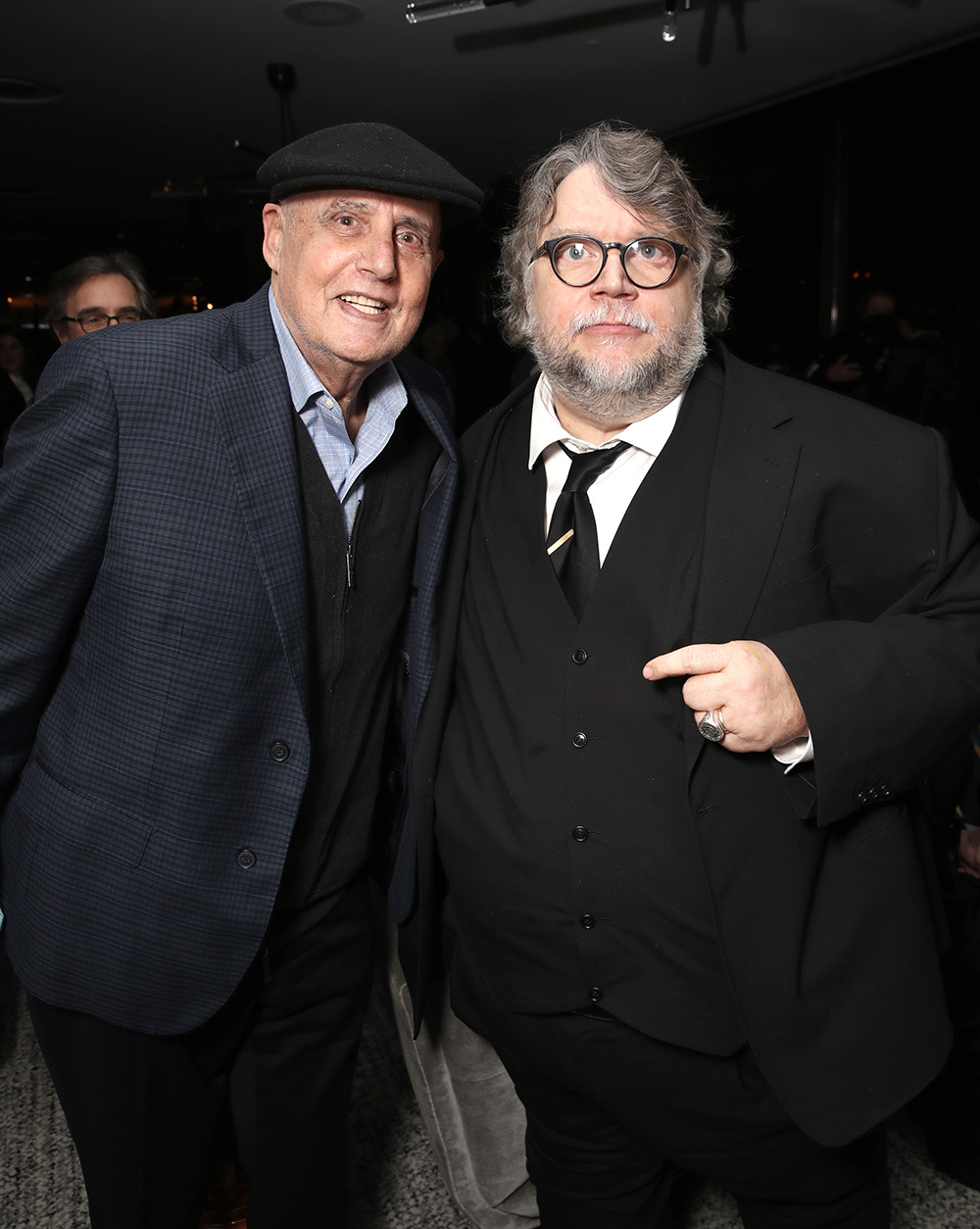 Nightmare Alley is a 2021 American neo-noir psychological thriller film directed by Guillermo del Toro with a screenplay by del Toro and Kim Morgan, based on the 1946 novel of the same name by William Lindsay Gresham. The film features an ensemble cast including Bradley Cooper, Cate Blanchett, Toni Collette, Willem Dafoe, Richard Jenkins, Rooney Mara, Ron Perlman, Mary Steenburgen, and David Strathairn. It is the second feature film adaptation of Gresham's novel, following the 1947 version. The film focuses on Stan Carlisle (Cooper), an ambitious carny, who hooks up with a corrupt psychiatrist, Dr. Lilith Ritter (Blanchett), who proves to be more dangerous than he is.

Nightmare Alley had its world premiere at Alice Tully Hall in New York City on December 1, 2021, and will be theatrically released in the United States on December 17, 2021, by Searchlight Pictures.It received generally positive reviews with critics praising the production design, direction, cinematography, musical score, and the performances of Blanchett and Cooper (many calling it his career-best) although the length received some criticism. 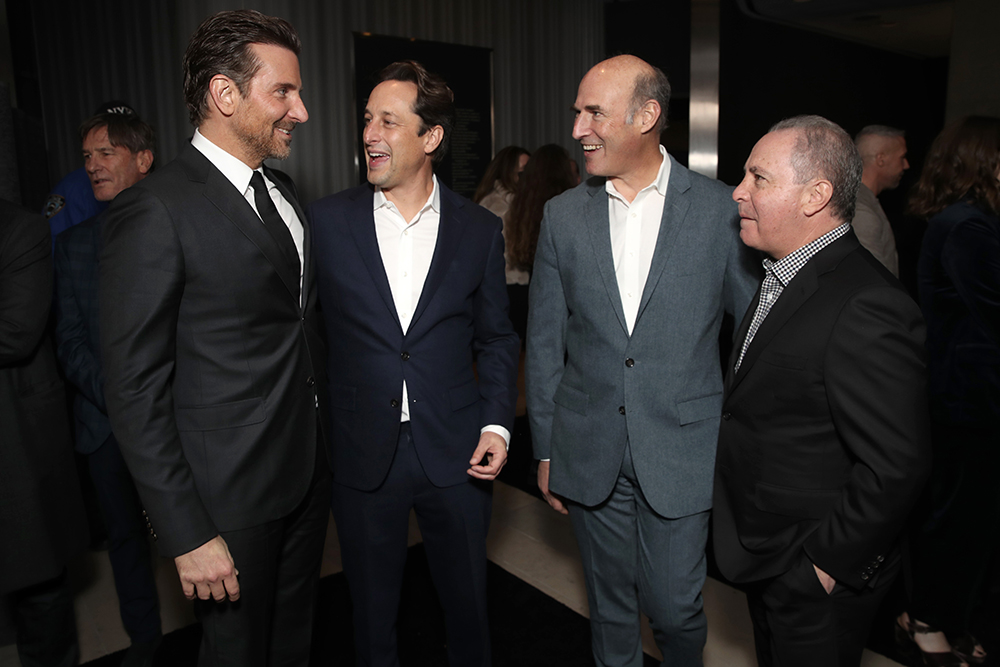 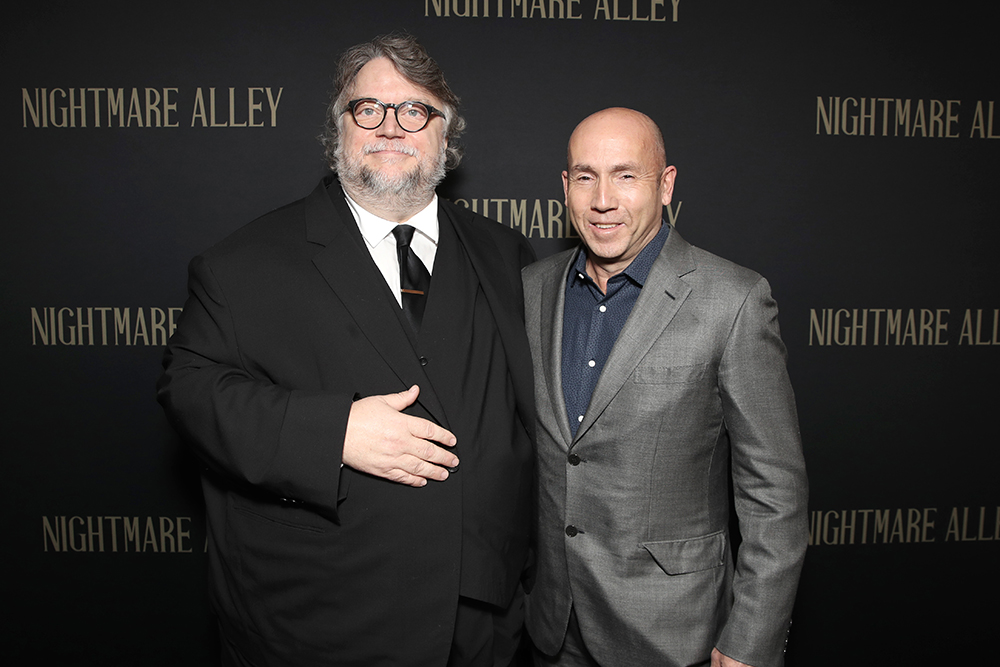 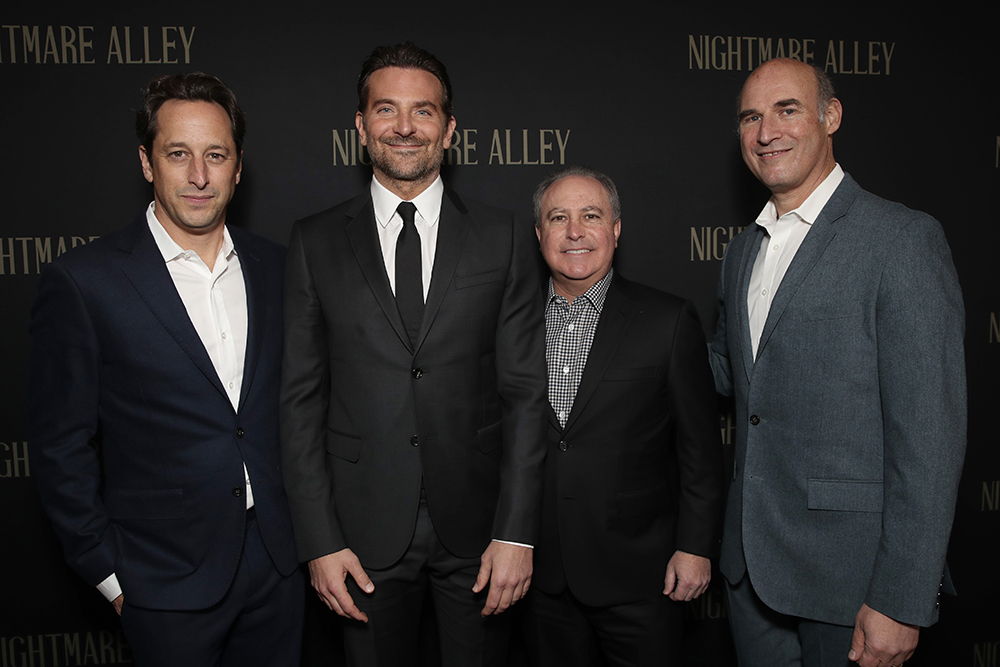 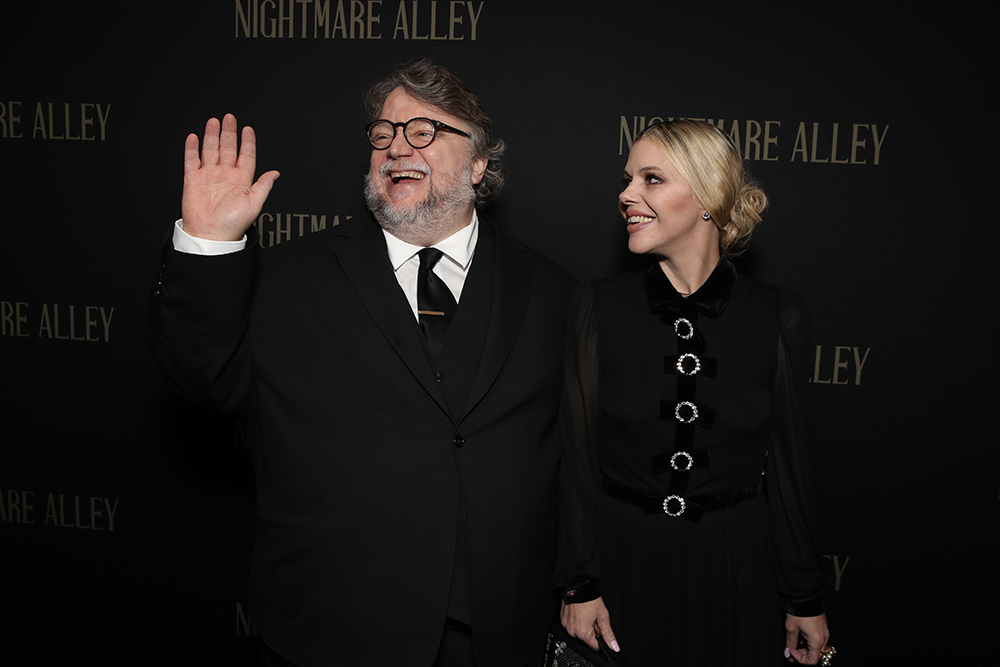 You can also take a look on the Q&A :

Del Toro serves as a producer on the film, alongside J. Miles Dale and Cooper. Del Toro first announced development of the project in December 2017, his first film since the Academy Award-winning The Shape of Water (2017). Frequent collaborator Dan Laustsen serves as the film's cinematographer, while Nathan Johnson replaces Alexandre Desplat as the film's composer. Principal photography began in January 2020 in Toronto, Ontario, but was shut down in March 2020 due to the COVID-19 pandemic. Production resumed in September 2020 and concluded that December. 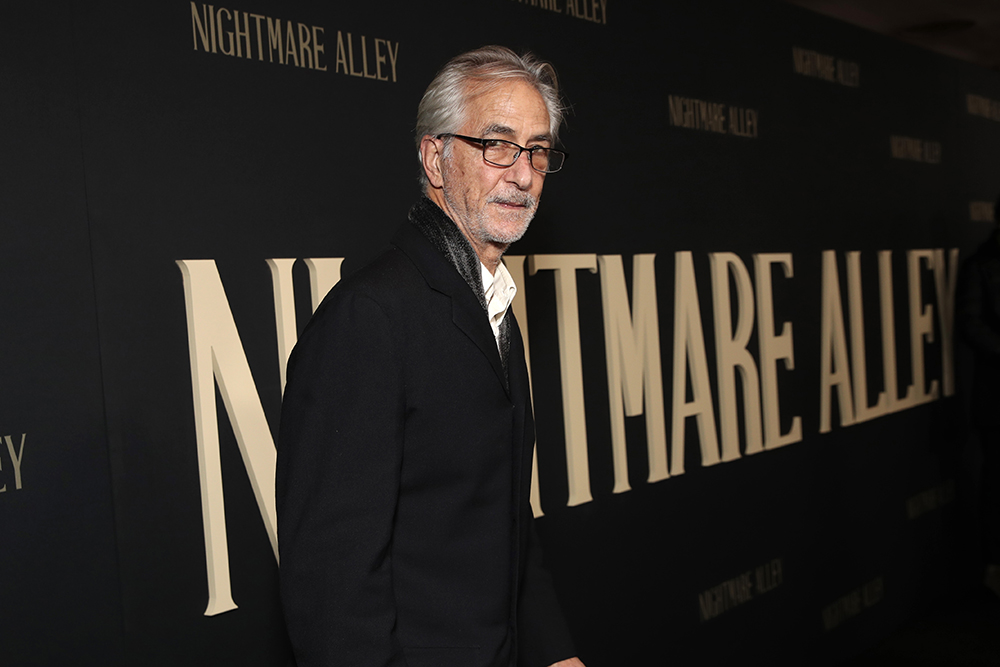 Synopsis :
An ambitious young showman, able as no other to bait and manipulate people with his talent for choosing words, teams up with a psychiatrist even more dangerous than himself. 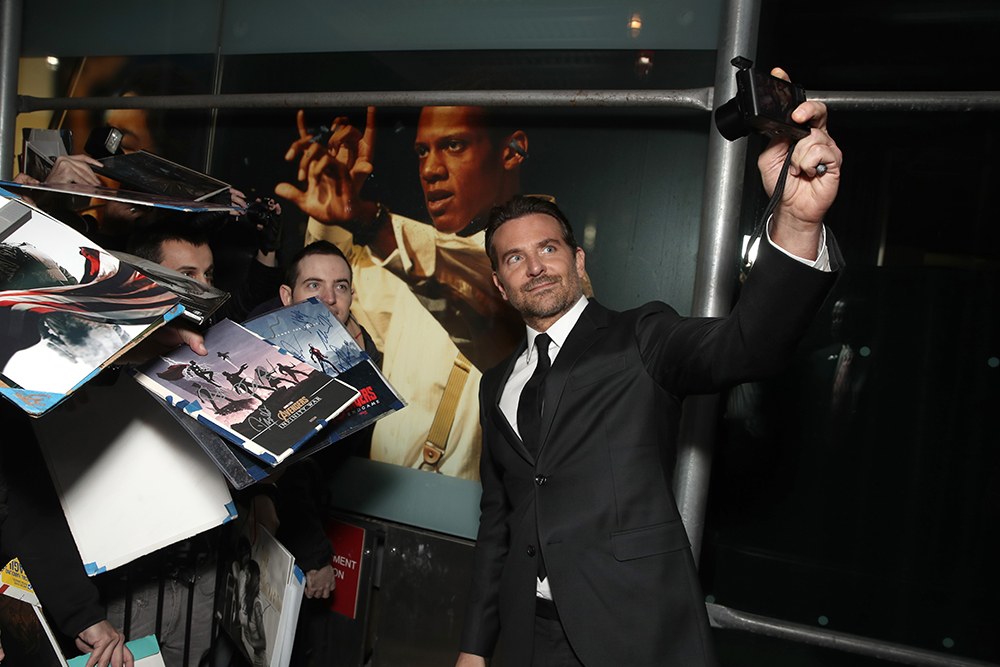 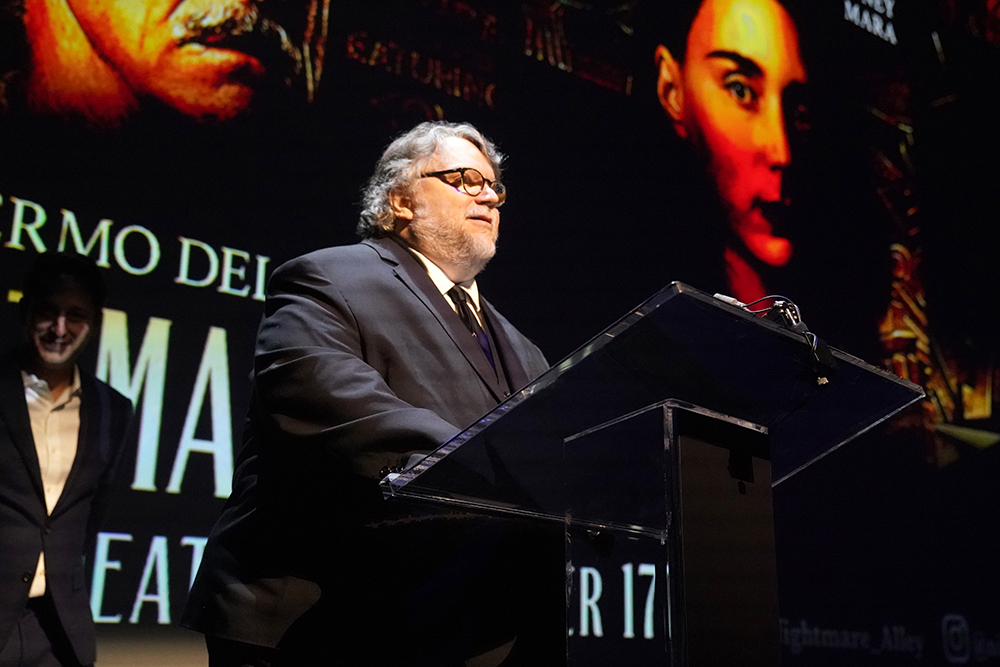