"Scheduled at the beginning of the Hollywood awards season, Colcoa is a privileged venue that facilitates networking between French and American film professionals - which is the raison d'être of the Franco-American Cultural Fund, a unique platform to promote French films and series in the United States," explains Églantine Langevin, Director of the Franco-American Cultural Fund. "Once again this year, the awards list reflects the demands of American audiences and professionals who judged a selection of exceptional quality." 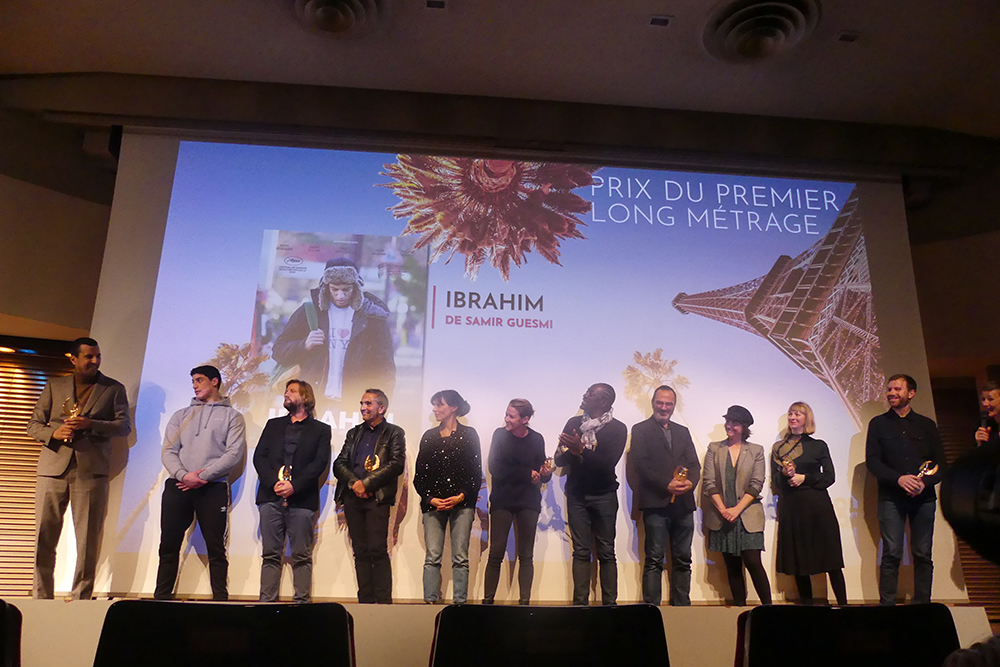 14,000 spectators attended the festival, which celebrated its return to the Directors Guild of America on Sunset Boulevard, from November 1 to 7. The French American Cultural Fund is pleased to announce the winners of the 25th edition of the Colcoa French Film Festival, unveiled for the first time at an exceptional ceremony at the SACEM in Paris. Seventy films competed for the Colcoa Awards in the three categories (cinema, television and short films). This anniversary edition marked the thousandth screening since the creation of Colcoa in 1997.

Two prizes were awarded by specific juries:
- Colcoa AWARD for Best Short Film: Commercial Effort by Sarah Arnold, awarded by a jury of professionals
- Colcoa Prize for American students: The Summit of the Gods by Patrick Imbert 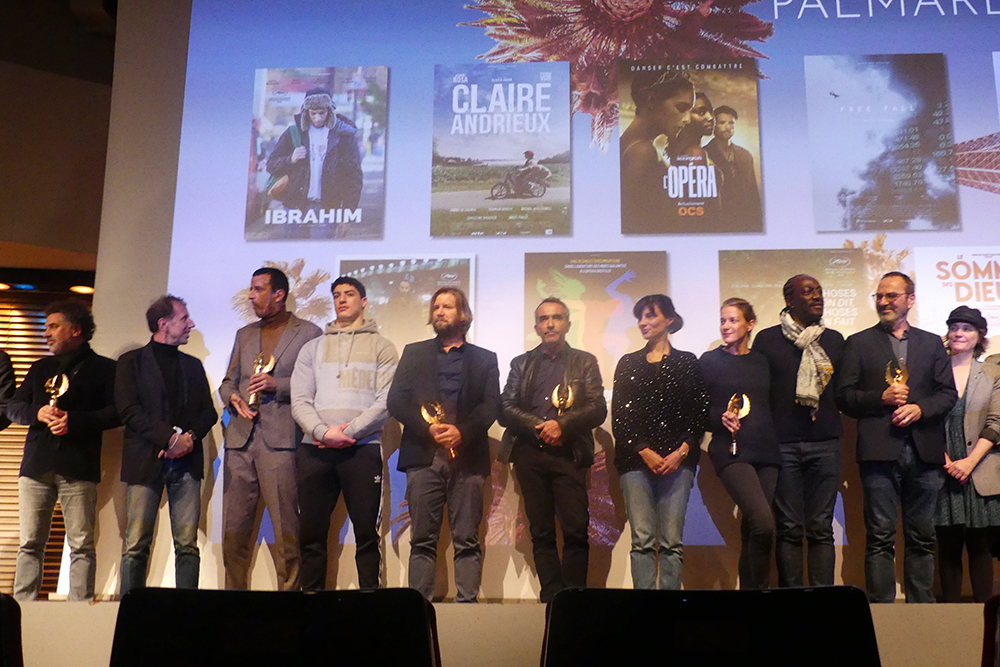 At the opening screening of Ouistreham, the festival was proud to welcome Jacqueline Bisset, Julie Delpy, actresses Daphne Albert and Alexia Landeau and producer Oliver Bauriat ( On the Verge), Aja Naomi King (How to get away with Murder), Tygh Runyan (Versailles), as well as members of the Board of Directors of the Franco-American Cultural Fund: Andrea Berloff (Straight Outta Compton screenwriter), Taylor Hackford (director and DGA member), Michael Mann (director/producer/writer), Charles Rivkin (MPAA president and CEO), Howard Rodman (screenwriter and WGA West vice president), as well as Jay Roth (DGA national executive director).

"This edition of Colcoa was particularly meaningful," says François Truffart, executive producer and artistic director. "Colcoa celebrated its 25th anniversary and the festival was able to return to the Directors Guild of America's live venues after a year of closure. It was a successful gamble during this transitional period. The audience, largely made up of members of the film industry, was present for this joyous event and distributors and vendors took advantage of the opportunity to promote their films. Colcoa will be back for its 26th edition in the fall, 2022." 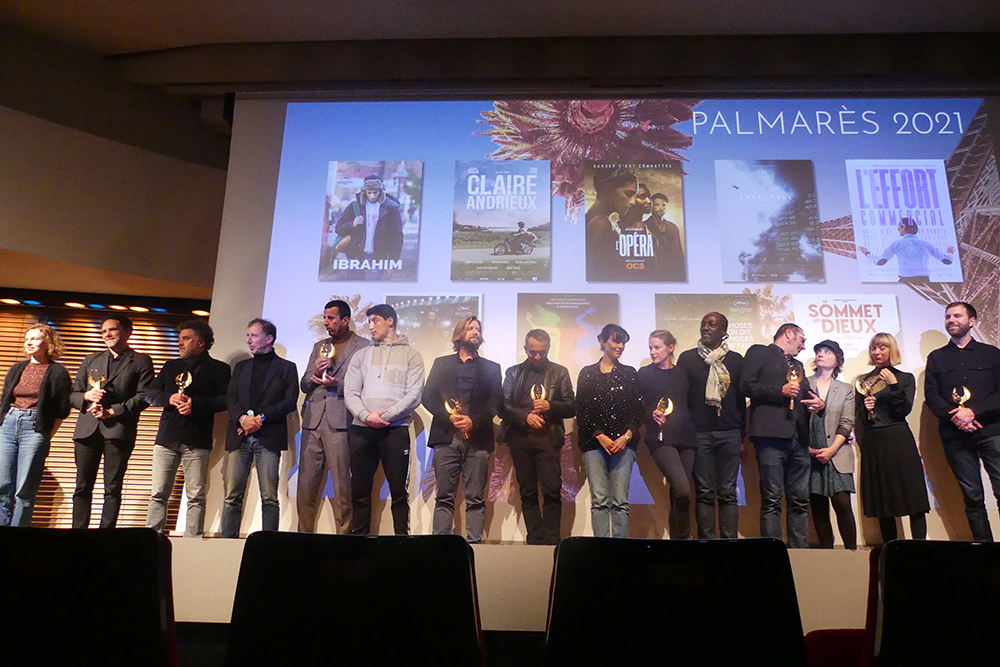 "In these unprecedented times, the films awarded at Colcoa reflect a spirit of resilience, redemption and transformation. Our audience, having been deprived of this collective experience, returned in droves to celebrate this 25th anniversary, enjoying in-depth discussions about the films, the presence of directors, producers, composers and an exceptional tribute to Bertrand Tavernier. More than 3,000 students - a record - participated in the online and in-person screenings and Q&A sessions, proving that Colcoa is alive and well in Los Angeles," said Anouchka van Riel, Deputy Director of the festival.

You can discover our official photos on our Flickr page here