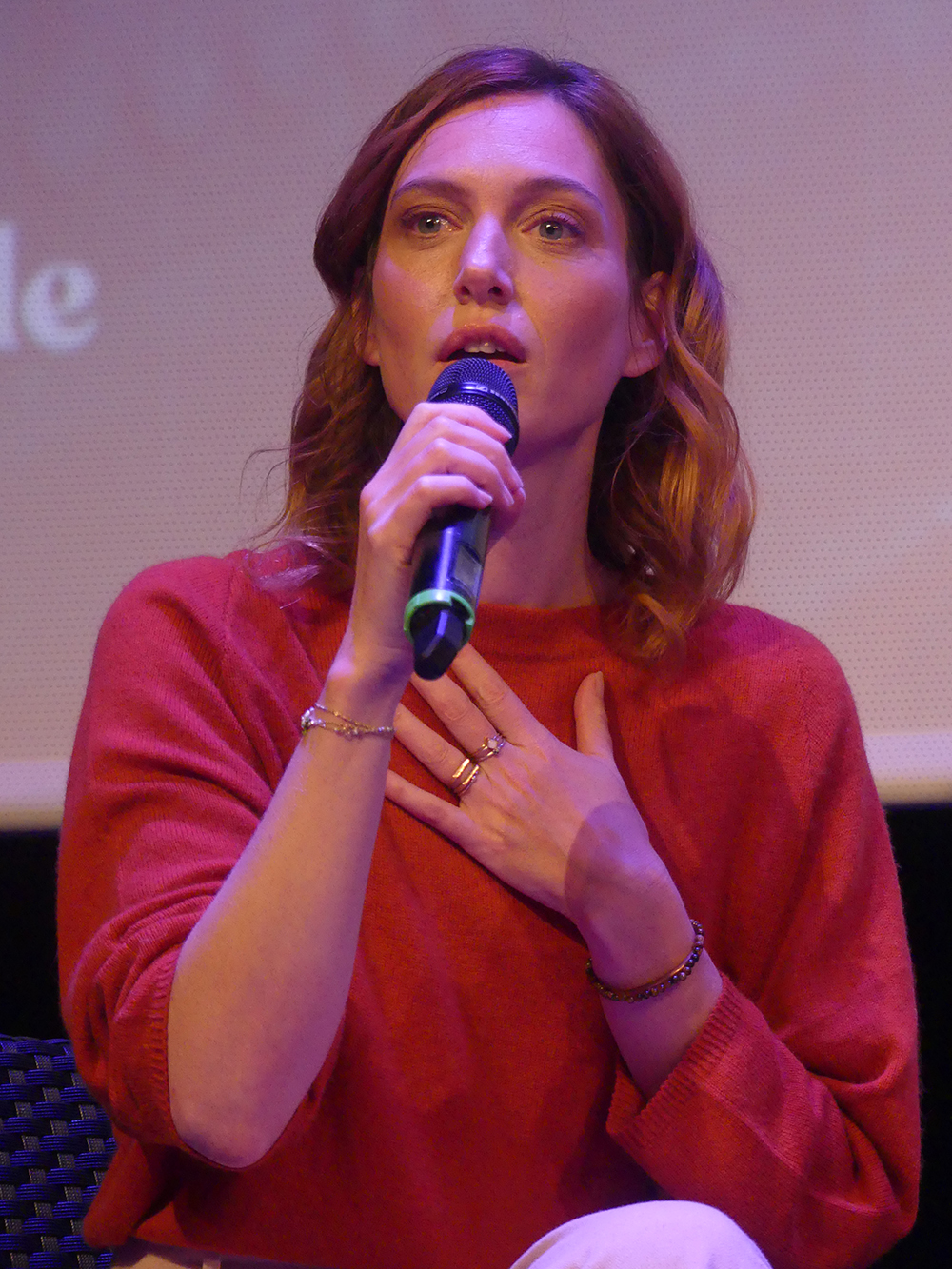 "After the success of Trauma, our first original production for 13èmerue, we are delighted to be working again with Henri Debeurme on this exciting new series. Our viewers across Europe will be immediately drawn into Anna's intriguing story as she tries to regain control of her destiny." - Chrystele Fremaux, SVP Programming EMEA, NBCUniversal International Networks. 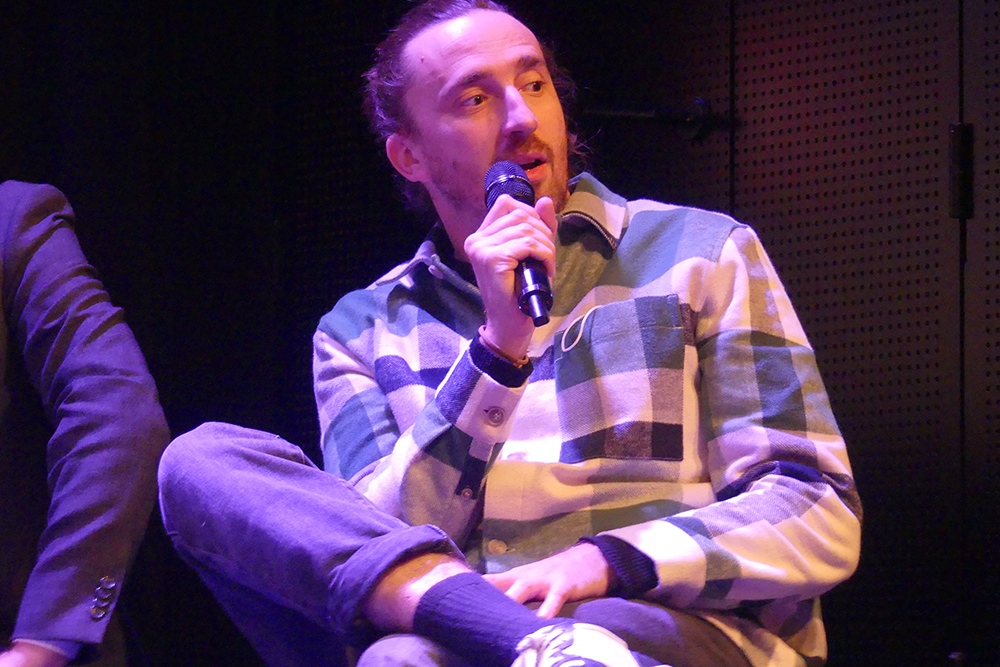 Our media was invited today to a private screening of the first episode of the new series I Killed My Husband. The screening was followed by a Q&A with the director, the creator of the series, the main actors and the writers.

We suggest you to discover our video of this very instructive Q&A in the presence of the actress Erika Sainte : 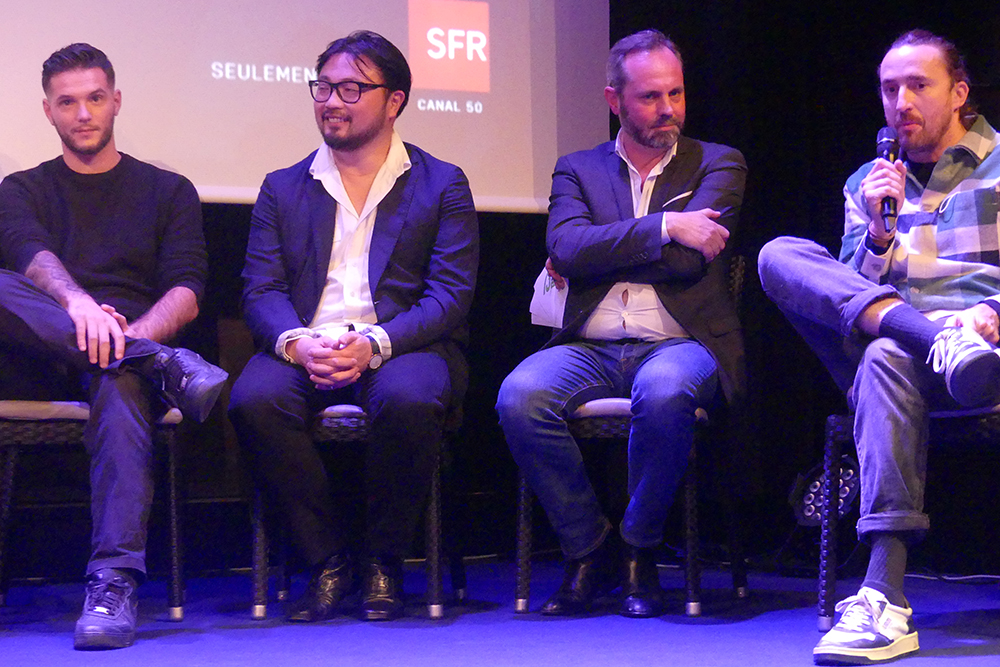 After the success of Trauma, 13th Street returns with a new original series on November 29 in exclusivity, I killed my husband. NBCUniversal International Networks is greenlighting a new original series on 13th Street, set to launch November 29, 2021. I Killed My Husband will feature six forty-five minute episodes. The series will also air on NBCUIN's thriller channels in Spain (Calle 13) and Poland (13 Ulica). This new French creation, J'ai tué mon mari, is produced by Next Episode (UGC Group) and written by Sophie Dab, Rémy Silk Binisti, Lucie Fréjaville and Justine Kim Gautier, based on an original idea by Henri Debeurme, who is already behind Trauma, as well as the multi-awarded series Missions and Moah and Les Grands, of which he is one of the producers. Rémy Silk Binisti will direct.

J'ai tué mon mari follows the story of Anna who, under the influence of her violent husband for several years, commits the irreparable during yet another argument. On the day of his indictment, her life is turned upside down once again when she discovers that he is still alive and that their son is in danger. She then has no choice but to escape. 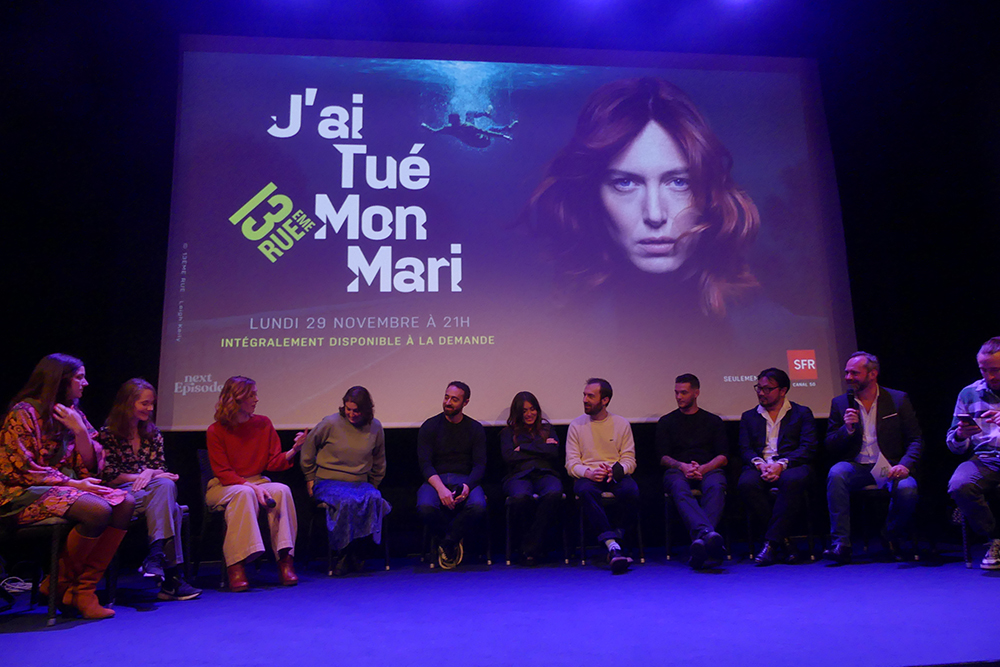 In the series I Killed My Husband, Erika Sainte plays Anna, a woman who on the surface has everything to be happy, but who has been a victim of domestic violence for years. Ready to do anything to save her son, she will fight and take her destiny into her own hands... Actress and director, notably rewarded by the Magritte of the best female hope for her role in Elle ne pleure pas, elle chante, the Belgian actress Erika Sainte leads a career without any false note! She is well known to the public for her roles in Les Rivières Pourpres and Baron Noir, but also in Bronx or Le Grand Bain. 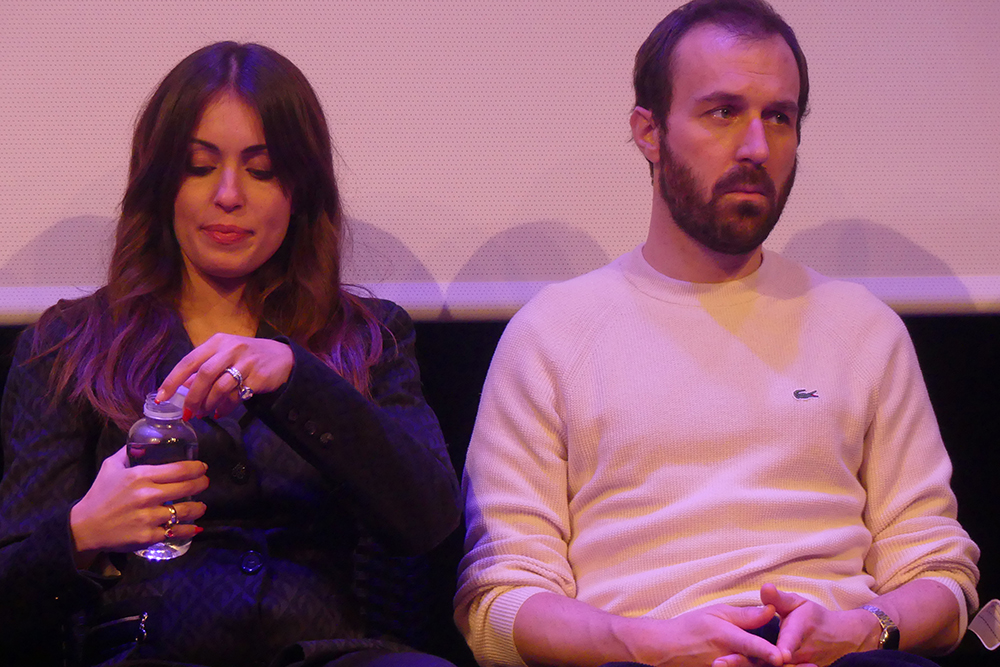 In J'ai tué mon mari, Antoine Gouy plays Manuel, Anna's husband, a brilliant lawyer who is equally brilliant in the art of manipulation... After studying at the Conservatoire National Supérieur d'Art Dramatique, Antoine Gouy played a series of roles in both the theater and the cinema. On television, he distinguished himself in the spy comedy Au Service de la France, the thriller series À l'intérieur and more recently in Lupin.

Tiphaine Daviot plays Caldera in the series J'ai tué mon mari. Caldera is a policewoman whose only concern is to discover the truth, no matter what it takes. Tiphaine Daviot has not stopped since her training at the Theatre School Les Enfants Terribles. After several roles in movies, the young actress was able to wear the uniform of a gendarme for the series Zone Blanche and has established herself as the lead in the series Une Belle Histoire and HP.

You can discover our photos on our official Flickr page here 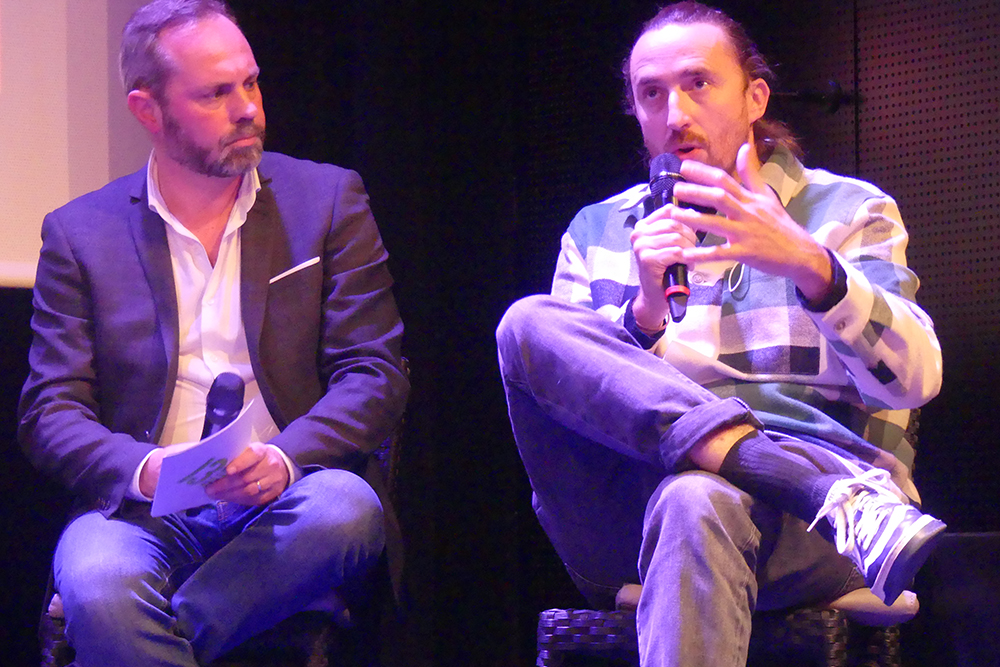 Synopsis:
Anna, under the influence of her violent husband for several years, commits the irreparable during an umpteenth argument. On the day of his indictment, her life changes once again when she discovers that he is still alive and that their son is in danger. She has no choice but to escape. 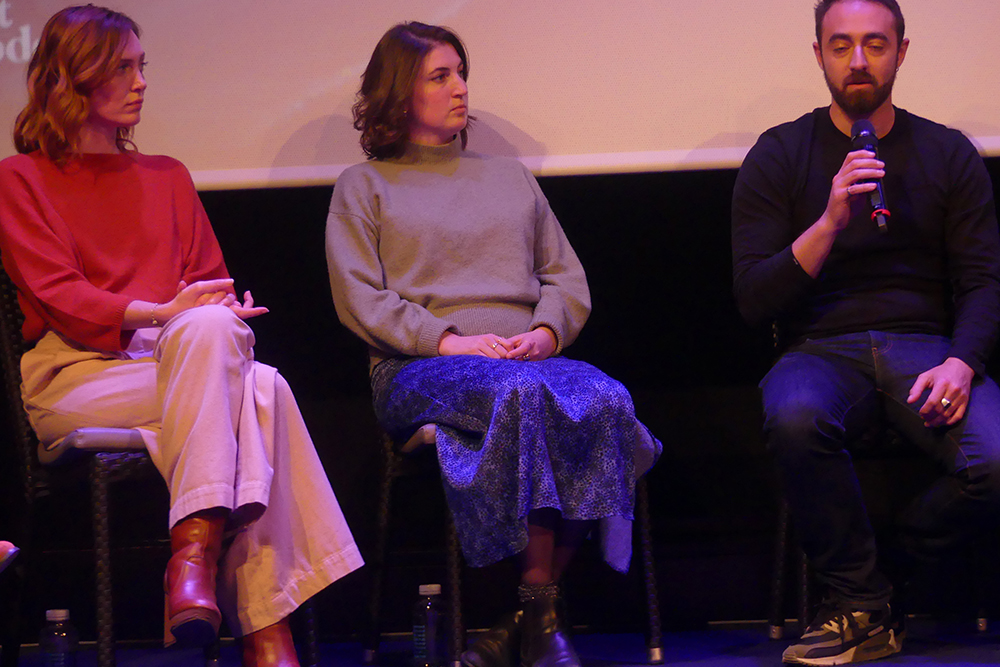