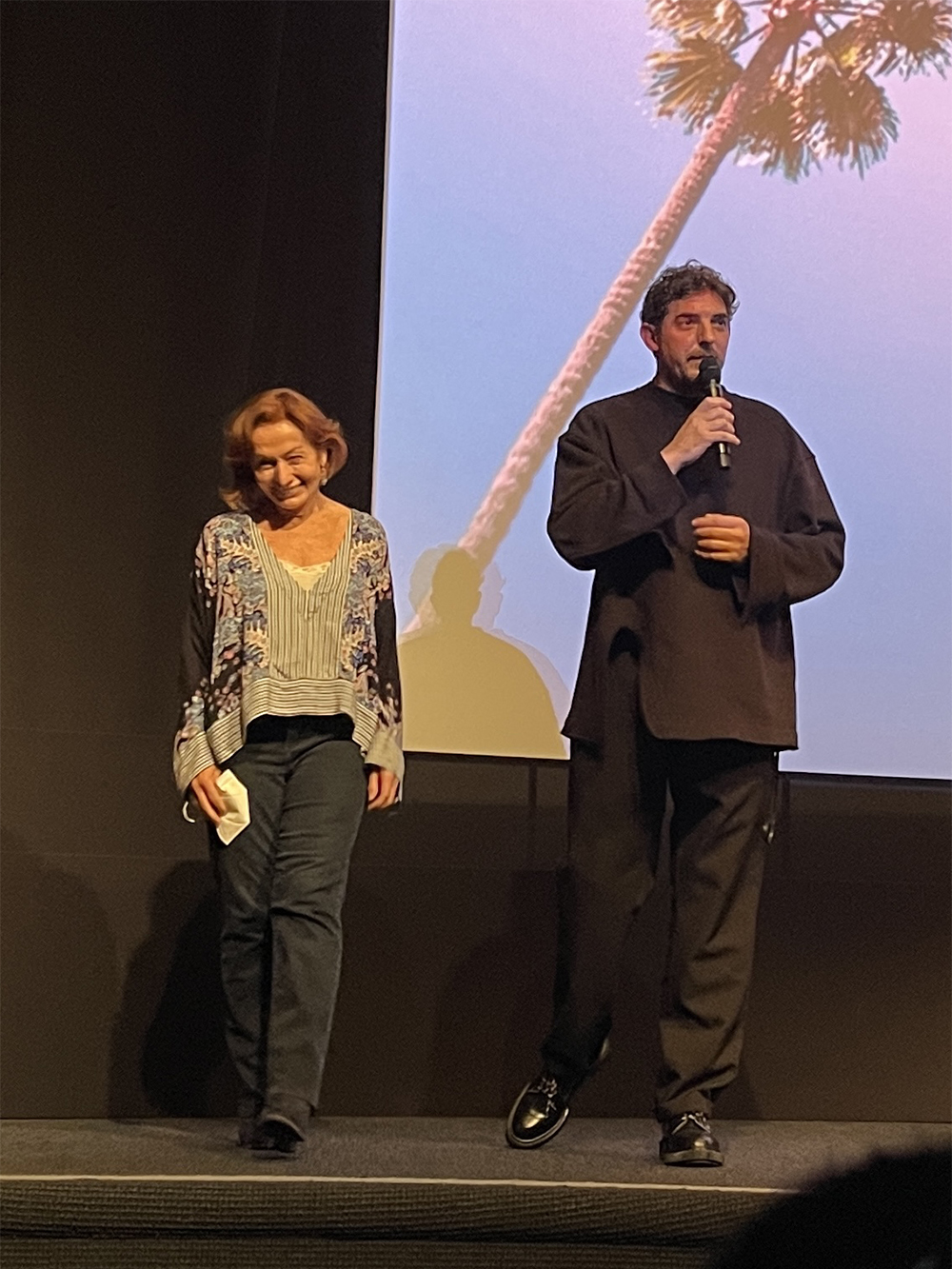 Damien Bonnard (Les Miserables – Colcoa 2019) and Leïla Bekhti give tour-de-force performances in this tense, tender, often-heartbreaking portrait of a family torn apart by mental illness. Damien is an impassioned painter who happens to be bipolar. Leila spends her days worrying about him and trying to keep their little boy safe. Yet the film’s intimacy and incandescent moments of joy and love — and an up-close-and-personal camera style — provide warmth and specificity, rendering three extraordinarily complex characters in vivid, merciless detail.  The fact that the director’s own father suffered from bi-polar disorder partially explains the extraordinary level of truth in this beautiful, moving, very powerful film. 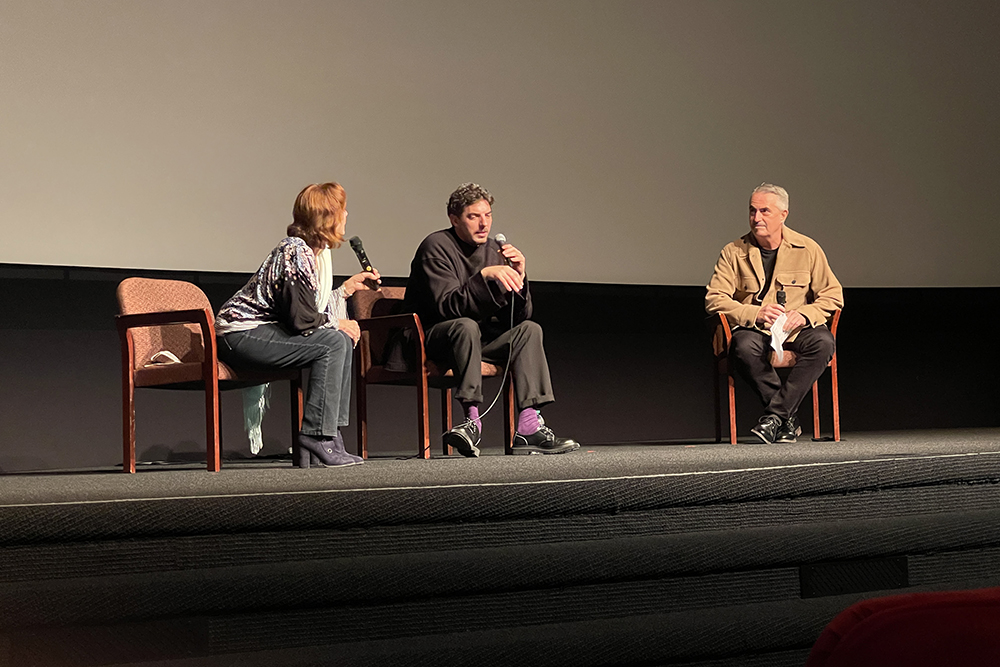 Belgian writer/director Joachim Lafosse has made nine feature films to date.  His first short Tribu (2001) won the Best Belgian Short Award at the Namur Film Festival. His first feature, Folie privée (2004), won the FIPRESCI Prize at the Bratislava International Film Festival.  His semi-autobiographical What Makes You Happy (2006) took the Grand Prize at the Premiers Plans d’Angers Festival.  Nue Propriété (2006) debuted at the Venice Film Festival, where it won a SIGNIS Award, and received a Best Film Award by the Belgian Film Critics Association. Our Children (2012 – now on COLCOA Virtual Cinema) premiered in the Un Certain Regard section at Cannes, where Émelie Dequenne was honored with the Best Actress Award; the film also won four Magritte Awards (Belgian Oscars), including Best Film and Best Director. Four years later, After Love (now on COLCOA Virtual Cinema) was in selection in the Cannes’ Director’s Fortnight section. The Restless premiered in competition at this year’s Cannes Film Festival. 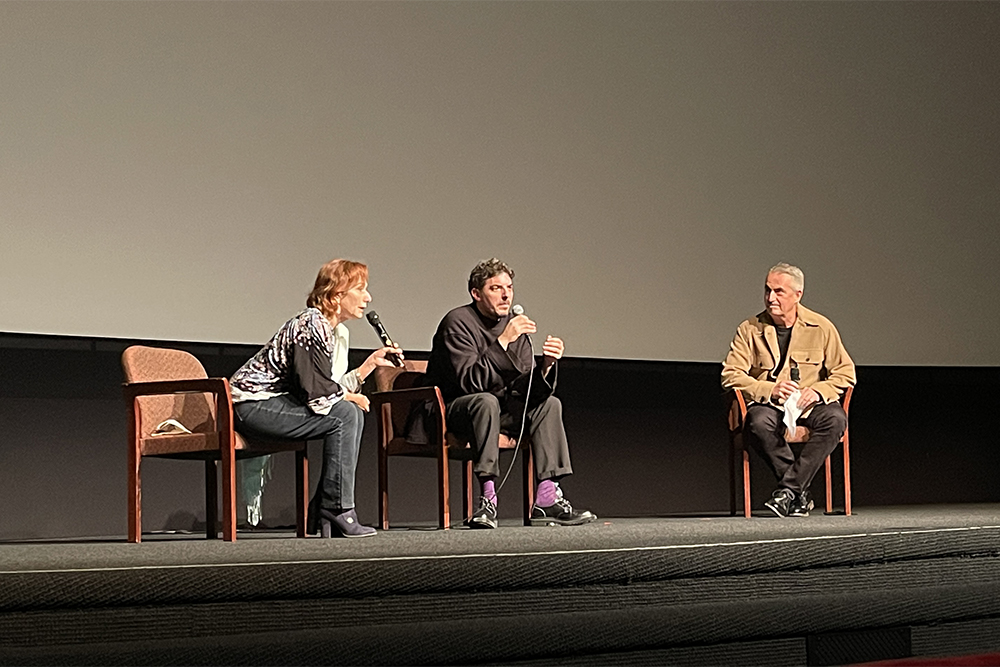 Our media was present at the screening of the movie The restless (Les Intranquilles). After the movie the actor Damien Bonnard had answered to some questions.

Synopsis :
Leila and Damien love each other deeply. Despite his fragility, he tries to pursue his life with her knowing that he may never be able to give her what she wants. 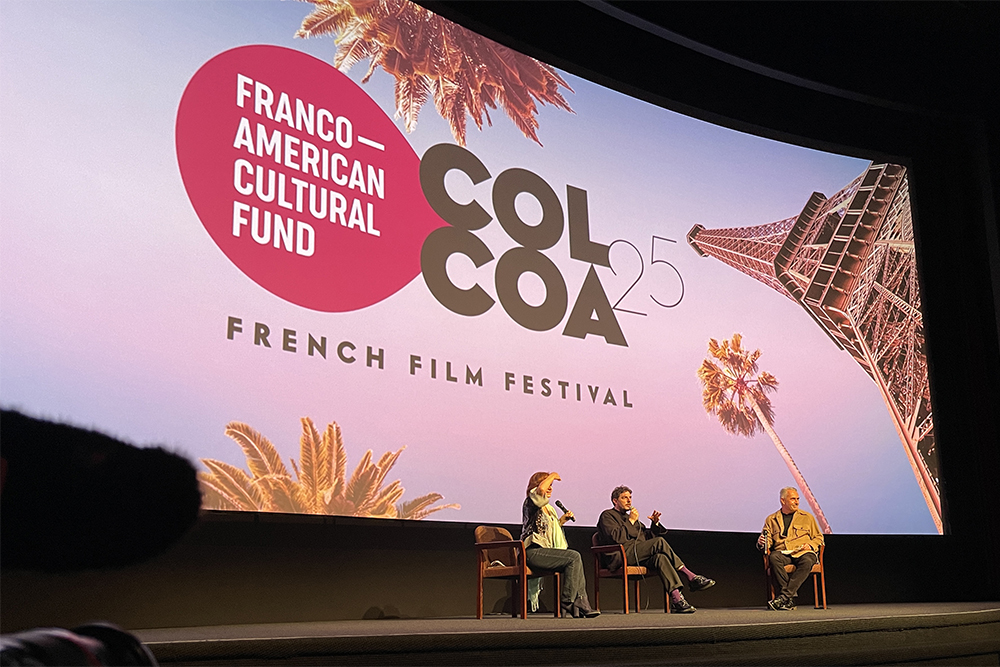