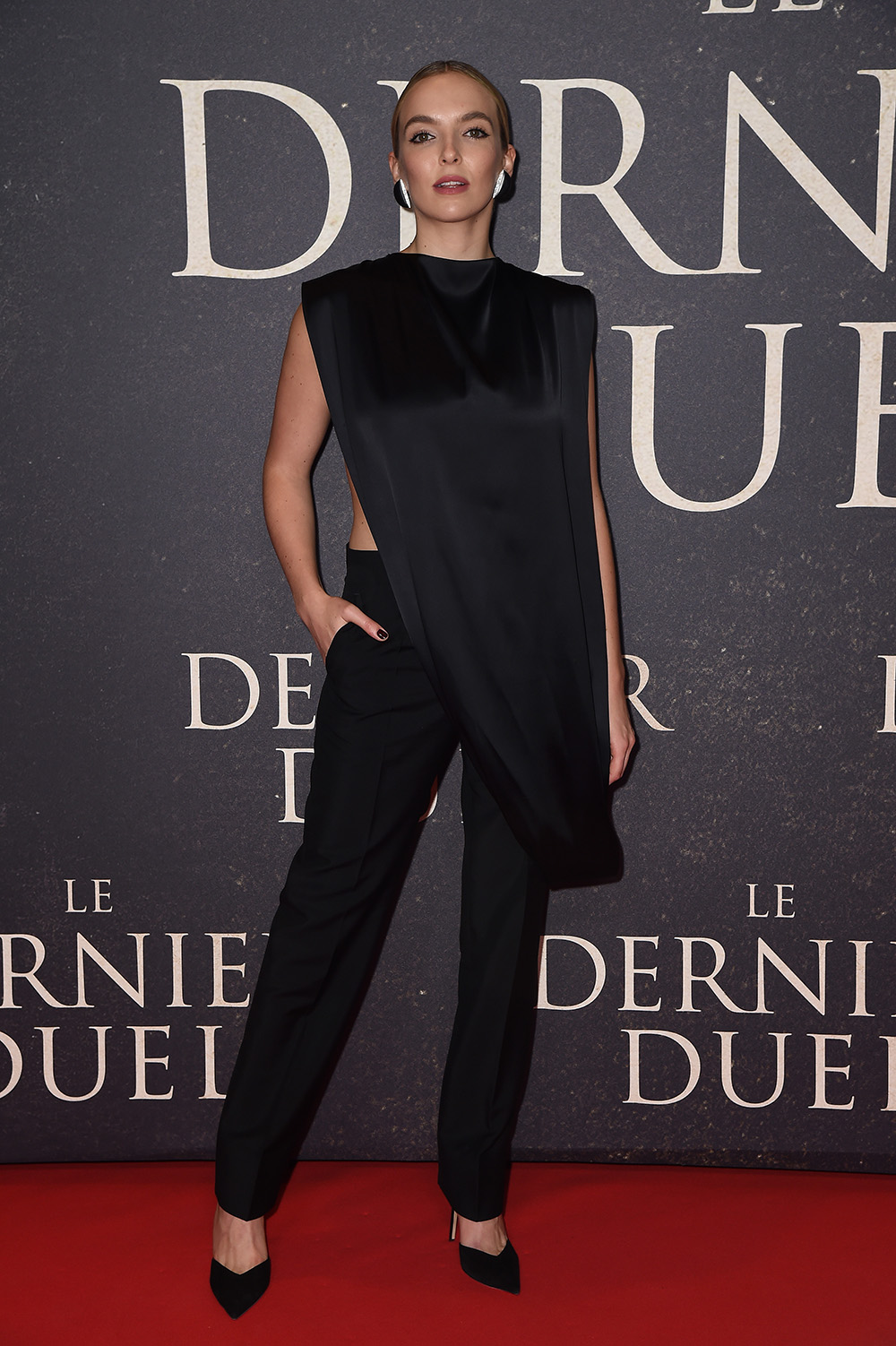 The Last Duel is a 2021 historical drama film, directed and produced by Ridley Scott. It is based on the book of the same name by Eric Jager, with a screenplay by Nicole Holofcener, Ben Affleck, and Matt Damon. The film stars Damon as Jean de Carrouges, a knight who challenges his friend and squire Jacques Le Gris (Adam Driver) to a duel after Carrouges's wife (Jodie Comer) accuses Le Gris of raping her; Affleck also stars. An adaptation of Jager's book was first announced in 2015, though it was not officially greenlit until July 2019. Affleck and Damon were confirmed as stars and co-writers that month, with Comer and Driver joining the cast that fall. Filming took place in France and Ireland from February to October 2020, with a hiatus of several months due to the COVID-19 pandemic. The Last Duel had its world premiere at the Venice Film Festival on September 10, 2021 and is scheduled to be released in the United States on October 15, 2021, by 20th Century Studios. 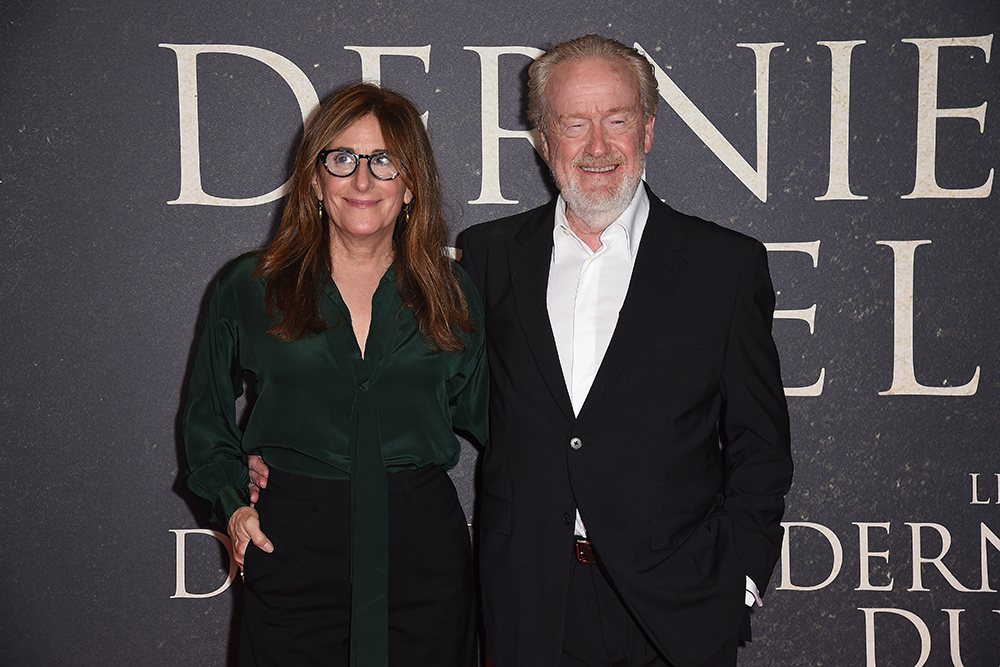 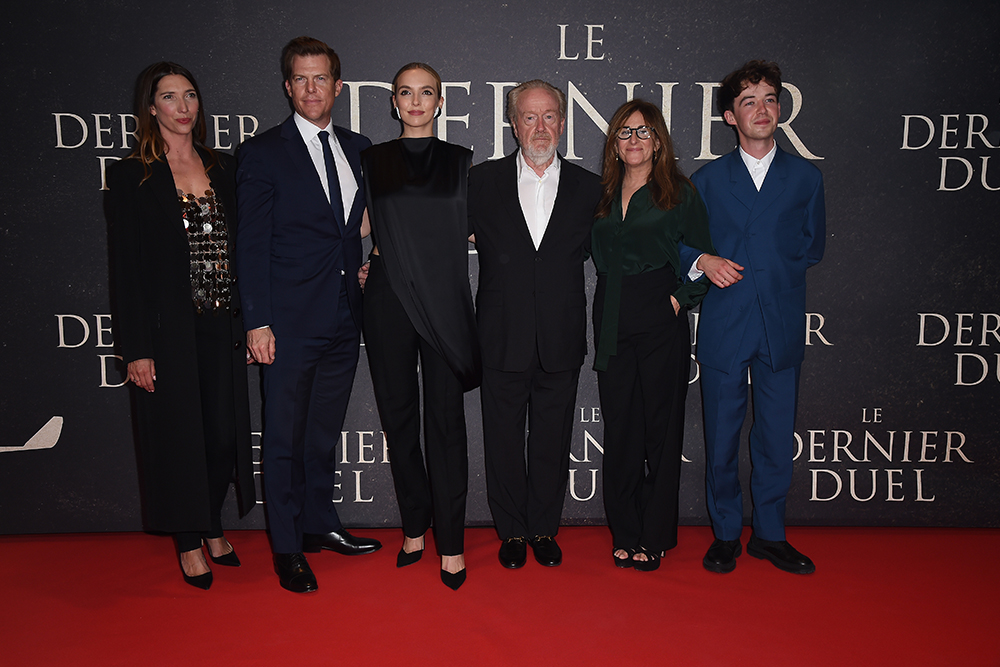 Synopsis :
Based on true events, the film reveals ancient hypotheses about the last known judicial duel in France - also known as the "Judgment of God" - between Jean de Carrouges and Jacques Le Gris, two friends who became bitter rivals over time. Carrouges is a respected knight, known for his bravery and skill on the battlefield. Le Gris is a Norman squire whose intelligence and eloquence make him one of the most admired nobles at court. When Carrouges' wife Marguerite is violently assaulted by Le Gris - an accusation he denies - she refuses to remain silent, not hesitating to denounce her assailant and impose herself in an act of bravery and defiance that puts her life at risk. The ensuing battle - a grueling duel to the death - places the destiny of each of them in God's hands. 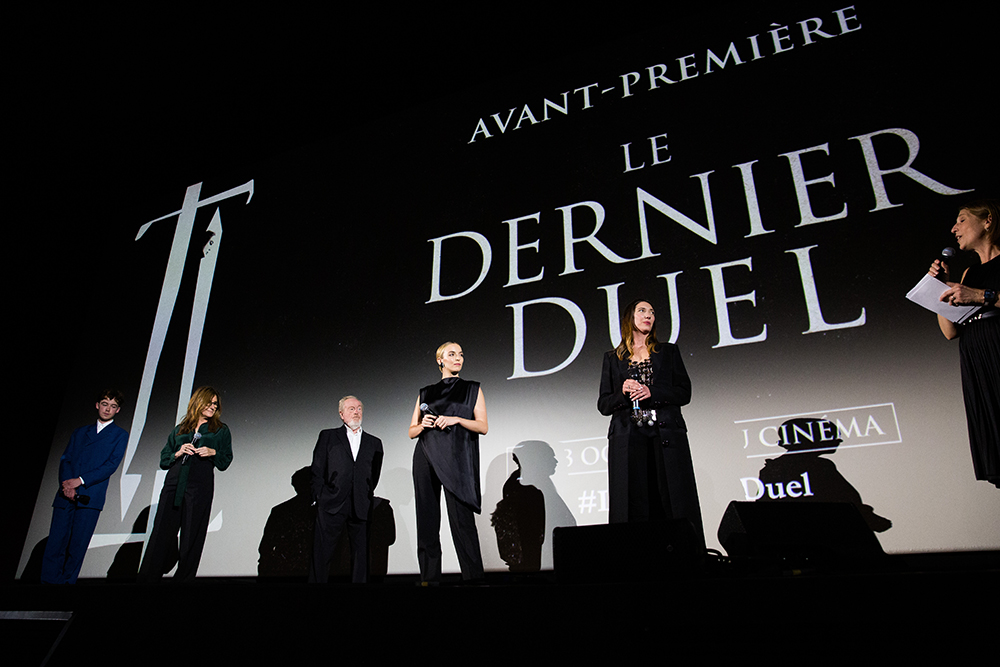 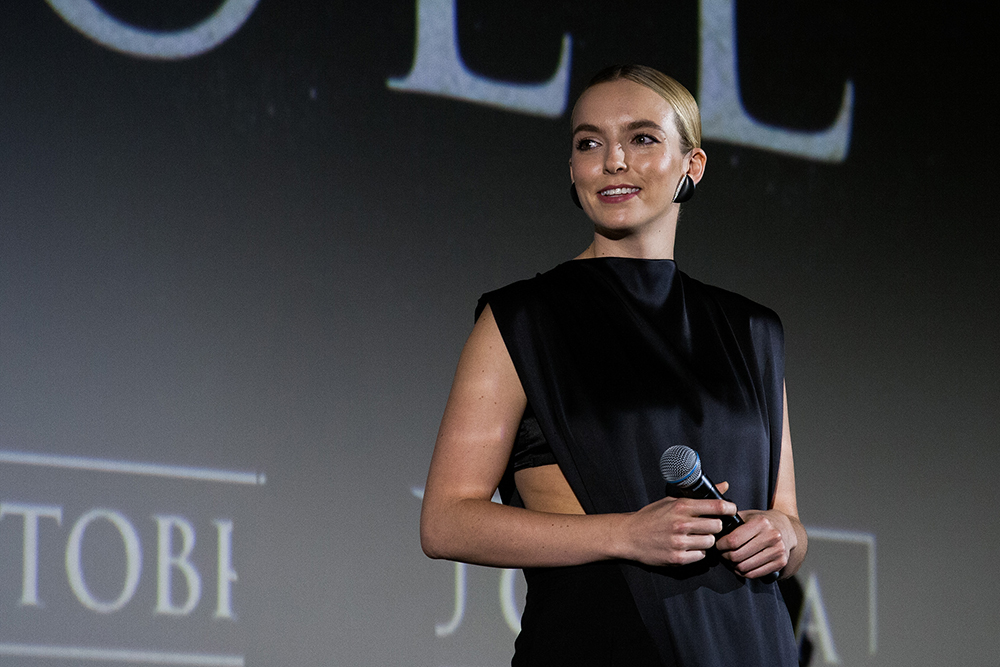 The official photos carn be discovered on our Flickr page here