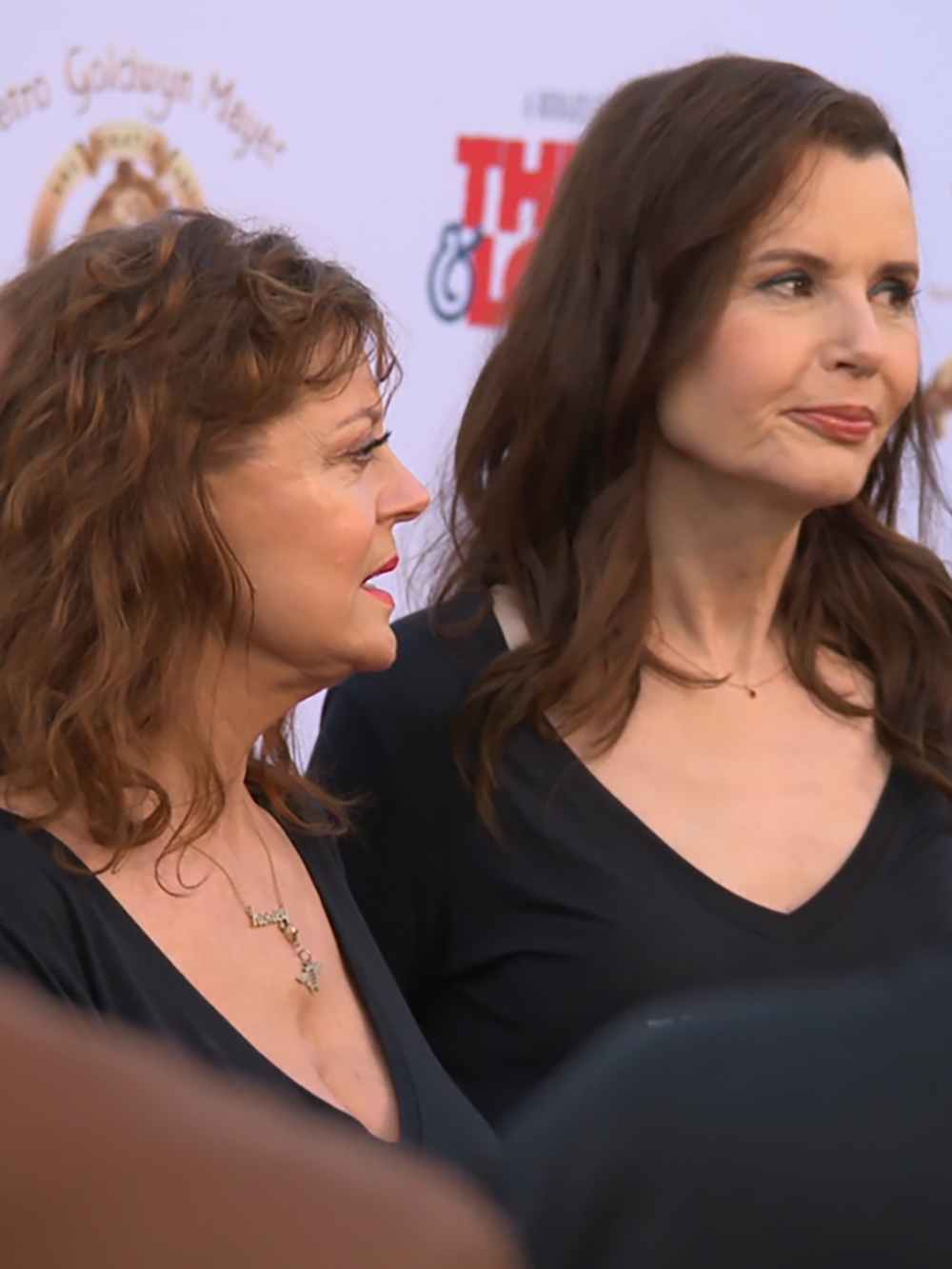 “Thelma & Louise is a landmark film that left an indelible mark on popular culture when it was released thirty years ago. We’re thrilled to celebrate its lasting legacy with a special screening event, and look forward to honoring Geena and Susan, whose groundbreaking characters paved the way for female empowerment stories in Hollywood.” - Michael De Luca, MGM’s Film Group Chairman and Pamela Abdy, MGM’s Film Group President 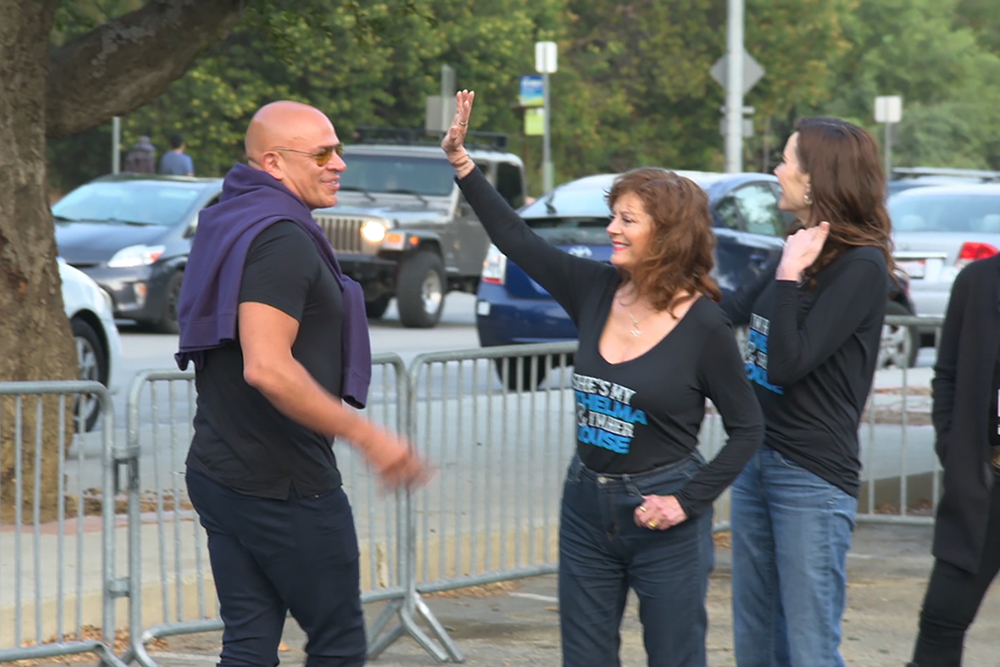 MGM celebrated the film’s 30th anniversary last night with a special drive-in screening and Q&A with Susan Sarandon, Geena Davis and the film’s screenwriter Caillie Khouri.  Davis and Sarandon also posed for pictures with the film’s Ford Thunderbird courtesy of the Petersen Automotive Museum Foundation.   The event was hosted in partnership with Cinespia and a portion of the proceeds will benefit the LA Regional Food Bank and The Geena Davis Institute On Gender In Media.

“What was so striking was the intense reaction to the film. Thelma and Louise end up driving off a cliff, and still viewers felt exhilarated by their story. It made me realize how few opportunities we give women to come out of a movie feeling inspired and empowered by the female characters. It changed everything about how I chose roles moving forward.” – Geena Davis 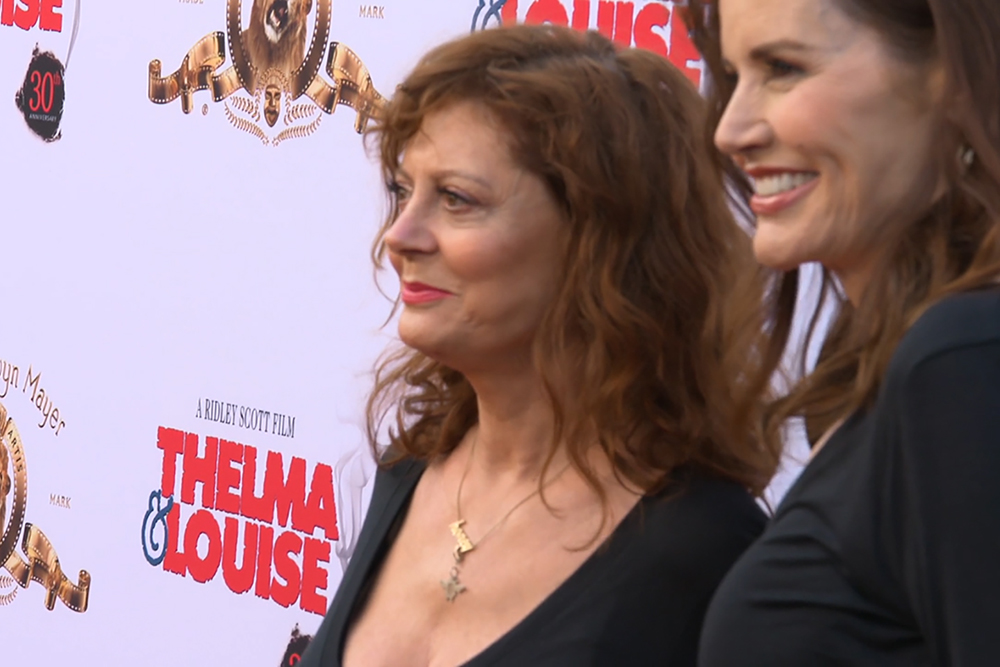 “When we were filing Thelma & Louise thirty years ago, we had no idea the kind of cultural impact it would continue to have for decades. At the time, it was revolutionary to have two women in a film that weren’t enemies and were having fun together on screen. I think that’s been one of the biggest breakthroughs — today there are so many brilliant female actors making films where women aren’t adversarial to each other and have the power to determine their own destiny.”   - Susan Sarandon

Directed by Ridley Scott from an Oscar-winning screenplay by Callie Khouri, Thelma & Louise has been hailed as one of the best road movies of all time. Sarandon and Davis star as accidental outlaws on a desperate flight across the Southwest. With a determined detective (Harvey Keitel) on their trail, a sweet-talking hitchhiker (Brad Pitt) in their path and a string of crimes in their wake, their journey alternates between high-speed thrill ride and empowering personal odyssey. Originally released on May 24, 1991, Thelma & Louise was nominated for six Academy Awards and went on to earn $45 million at the box office ($92 million when adjusted for inflation). 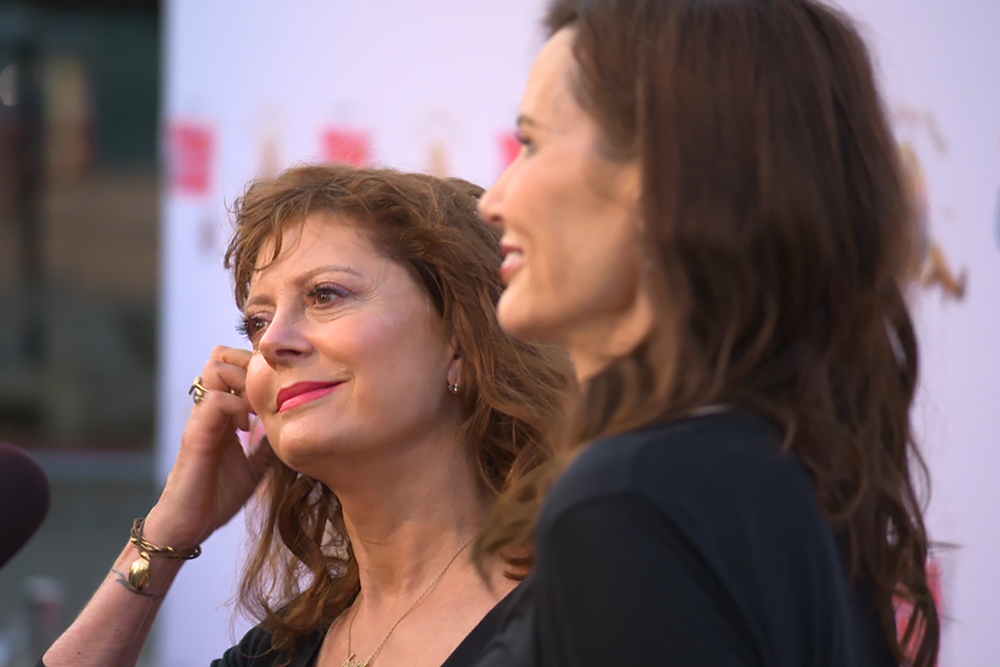 Synopsis :
Two friends, Thelma and Louise, frustrated by a monotonous existence, one with her husband, the other with her boyfriend, decide to take a weekend trip on the beautiful roads of Arkansas. The first stop, the first saloon, the first trouble and everything changes. A tragic event will change the course of their lives forever. 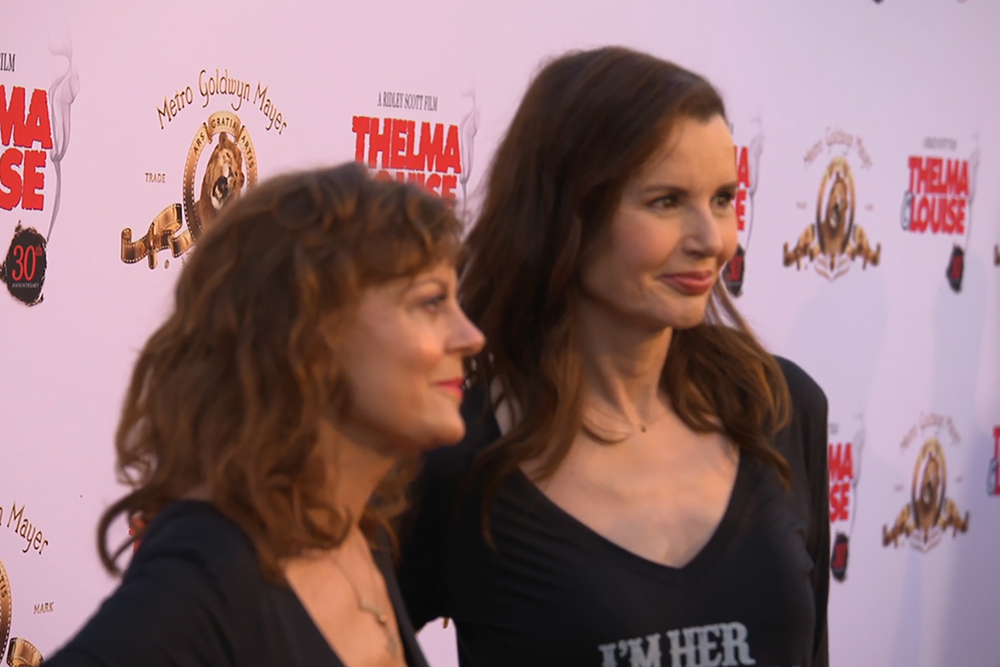